Anon or not Anon

To post anon or not? That is the question.

Well, current feedback from young digital natives confirms we need a bit of both – and quieter spaces online that feel safe and structured.

Nominet’s Digital Youth Index recently launched its second year findings including a major
topic that is important to young people; the benefits and drawbacks of online anonymity. 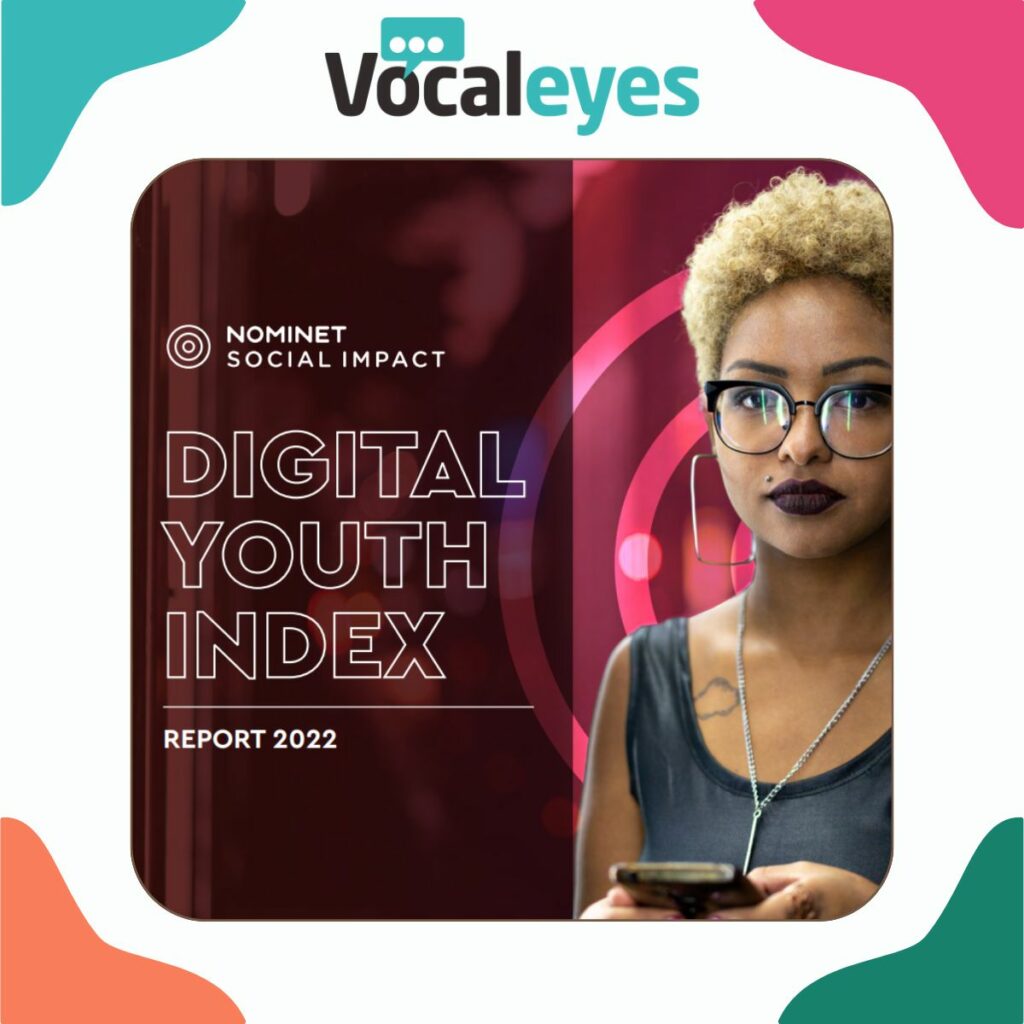 On the one hand, youngsters want to be anonymous to protect their identity, are fearful of

judgement or they might just be too embarrassed to put their name to something. Anonymity removes some of the friction around social connection, that’s true, but interestingly it apparently also does something else: “The internet has created an alternative to more standard societal hierarchies and played a key role in shifting the balance of power,” according to Justin Spooner, Digital Strategist, at
Unthinkable.

Peer support has become so much more important than relying on ‘experts’ whether that be
doctors, teachers or generally someone more experienced and ‘grown up’. Youngsters prefer
to talk to others like them instead (and perhaps someone the same age who is just a little bit
further along a growth path). If you have no one to talk to ‘In Real Life’, being able to connect
online in an anonymous way is extremely important to young people.

On the other hand, the index also points to anonymity being problematic. Many spoke of the removal of the right to anonymity as being a way of making the online conversation safer.

People can be held accountable. So, anonymity is both welcomed and disliked. What young people have to say, and the way in which they are able to say it, is important.

Here at Vocaleyes, we believe in offering safe, quiet, private group spaces for online debate and decision-making. Anonymous on the front end, taking away the power games of personalities, this isn’t a popularity contest or ‘most likes’ exercise.

Empowering nominated peer admins to moderate group content (or in the case of
institutional implementation, a panel of trusted staff/community representatives) alongside a
clear governance structure, gives young users both the anonymity and the safety they are
saying they want. They can safely engage at the front end, confident that the back room
admins are there to foster a respectful debate, monitor and step in if needed.

As an organisation, not bogged down with the individual posts and comments, you get to see
the big picture trends, and work with the data. Administrators keep the groups safe, friendly,
polite spaces. Groups can be private or shared more openly. Unlike the traditional social
spaces online, the groups and organisations get to set the rules. Anonymous, and also not
anonymous, allows the intervention of safeguarding staff if needed.

Interested in invigorating your engagement with a team that specialises in authentic
engagement in the post-Covid era using an innovative digital tool that has the power to
engage with many under-represented groups? (especially Youth Voice). We’d love to hear
from you.